On Thursday, Beyoncé unveiled the artwork for her upcoming seventh studio album, “Renaissance.”

ALSO, READ BTS Drops Track ‘Yet To Come’ From ‘Proof’ On 9th Anniversary

The image shows the 40-year-old mother of three sitting atop a celestial holographic horse, with objects placed in just the right places to conceal her privates 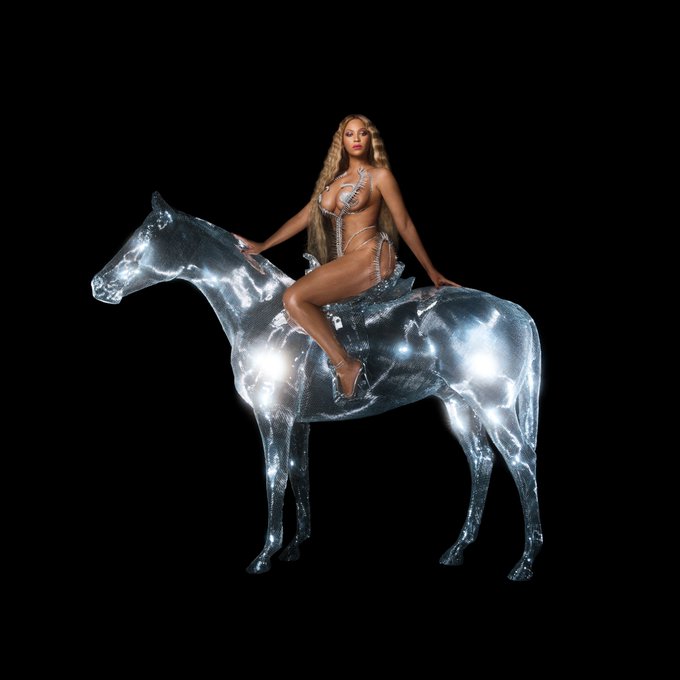 “Creating this album allowed me a place to dream and to find escape during a scary time for the world,” she said on Instagram.

“It allowed me to feel free and adventurous in a time when little else was moving. My intention was to create a safe place, a place without judgment. A place to be free of perfectionism and overthinking. A place to scream, release, feel freedom. It was a beautiful journey of exploration. I hope you find joy in this music. I hope it inspires you to release the wiggle. Ha! And to feel as unique, strong, and sexy as you are,” she concluded.

A quick Twitter user noticed that the cover appears to be based on a Renaissance painting of Lady Godiva, a noblewoman. Another person compared the artwork to Bianca Jagger riding into Studio 54 on a horse, which is not surprising given the house music and pastiche disco on her most recent song and Vogue photo shoot. 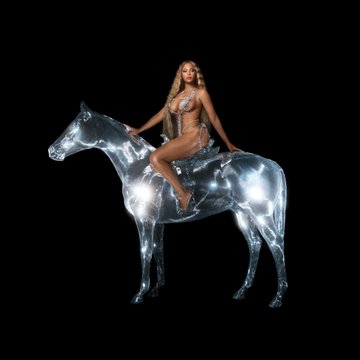 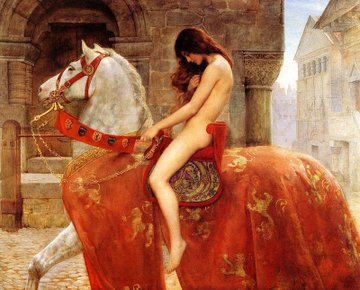 Other fans of Queen Bee were astounded that she even tweeted the news, given that the icon hasn’t updated the site since 2020.

ALSO, READ Michelle Obama Praises Beyonce’s New Single ‘Break My Soul’
Only one song from Renaissance has so far been made public, “Break My Soul,” which was released on June 02.

Not a lot more is known about the album besides what Bey just revealed and what she recently spoke about with British Vogue. According to the article, the album was created during the pandemic and contained many “ambitious” sounds and dance beats.

24SevenHUB.CO brings updates on the latest news, tech tips and information, job recruitments for Nigerians, foreigners and remote jobs for seekers, and much more… Here, you can read and share thoughts, ideas, and opinions and get real-time updates from around the globe.