Singer Britney Spears is afraid of her father and will not perform again while he remains her conservator, her attorney said in court on Tuesday, November 10.

Recall the singer’s conservatorship was put in place in 2008 after she suffered a public breakdown in 2007. It has been overseen by her father James Spears for 12 years, giving him total control over her personal life, career, and estate. 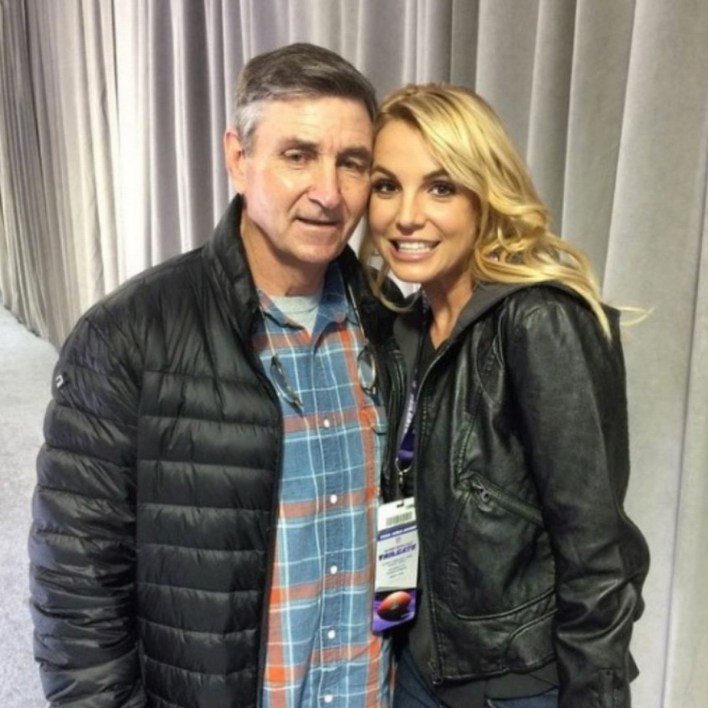 In a Los Angeles court on Tuesday, judge Brenda Penny declined to remove Jamie from his central role in the conservatorship, as Britney’s attorney Samuel D Ingham III had requested.

The judge said she would consider future petitions for his suspension or outright removal so that the singer can regain control of her personal and financial affairs from her father.

“My client has informed me that she is afraid of her father,” Ingham told the judge. “She will not perform again if her father is in charge of her career.” He added that the singer and her father have not spoken in a very long time.

The judge did approve that a corporate fiduciary, the Bessemer Trust, will now serve as co-conservator over Spears’ estate along with her father, which the singer had requested.

Britney Spears’ mother and James Spears’ ex-wife Lynne Spears, said through her attorney that her daughter should not be forced to obey her father’s unreasonable demands, calling their relationship “toxic”.

“It has broken Lynne’s heart that things have come to this point,” the attorney, Gladstone N Jones said.

The conservatorship has been the subject of widespread online protests this year.

The #FreeBritney movement was launched by fans who believe Spears is “trapped”, and one petition, with more than 100,000 signatures lobbying for Spears’s freedom, claims: “Her father doesn’t allow her to drive, all of her calls & messages are monitored, she’s not allowed to vote, hang with anyone or spend her money without permission.

“And if she breaks a ‘rule’ he threatens to have her kids taken away.”

Dozens of those fans also protested outside the downtown Los Angeles courthouse as they do for every Spears hearing. Some were pictured carrying placards with an inscription which read #FreeBritney.

“Say after me, I am a mumu” – Apostle Suleman Slams Critic Over His 3 Private Jets