Donald Trump Puts His Personal Helicopter Up For Sale (Photos)

Donald Trump Puts His Personal Helicopter Up For Sale (Photos)

President Donald Trump has reportedly put up one of his personal helicopters for sale.

According to TMZ, Trump currently owns three Sikorsky S76-B helicopters plus other private aircraft not associated with the White House. He has decided to sell one of those choppers through an aerial retailer via Aero Asset. 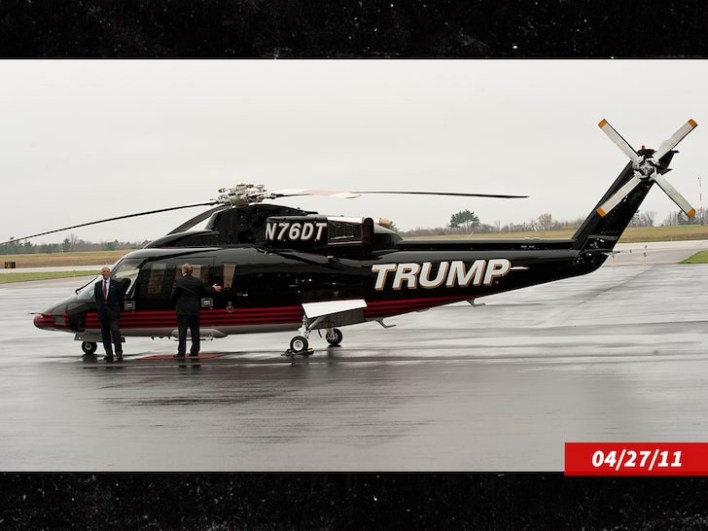 The six-seater aircraft which has a cream leather interior, gold seat buckles, and a fridge is currently in storage at a hangar in New Jersey is 31 years old. The listing has been online since August does not give a price but wants buyers to ‘Call for price. Make an offer,’ if they wish to purchase the aircraft. 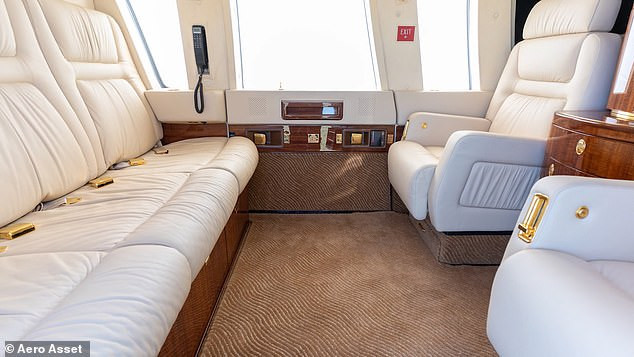 Trump has not flown in the Sikorsky S76-B copter since entering the White House in 2017 when he was provided with presidential transportation of Air Force One and the president’s helicopter, Marine One.

The news comes days after the Republican politician lost the 2020 presidential election for a second term to Democrat Joe Biden.

Three Nigerians Arrested In Pakistan For Defrauding Men Of Over $125,000 By Posing As Women on Facebook