Florence Otedola, an international disc jockey, has disclosed that she nearly dropped out of her master’s program at the University of Oxford.

As she wrote her thesis, DJ Cuppy—as she is more often known—confessed that she twice considered leaving the elite university.

On Friday, she made this announcement on her Instagram page.

“Tears of joy, the wait is finally over!!! My thesis is finally 100% done!!! Not sure why weeping is my reaction right now.

“I’m so drained that it actually feels so difficult to celebrate. Over the last few weeks, I’ve pushed myself SO much, both mentally and physically to actually finish this degree. Truthfully, this has been one of the most challenging experiences of my life. This paper alone has made me want to drop out of Oxford University. Twice.

“I’ve done something only a few can do, and I don’t need to ask for anyone’s respect or flowers – I’ve earned them!” She wrote in the caption. 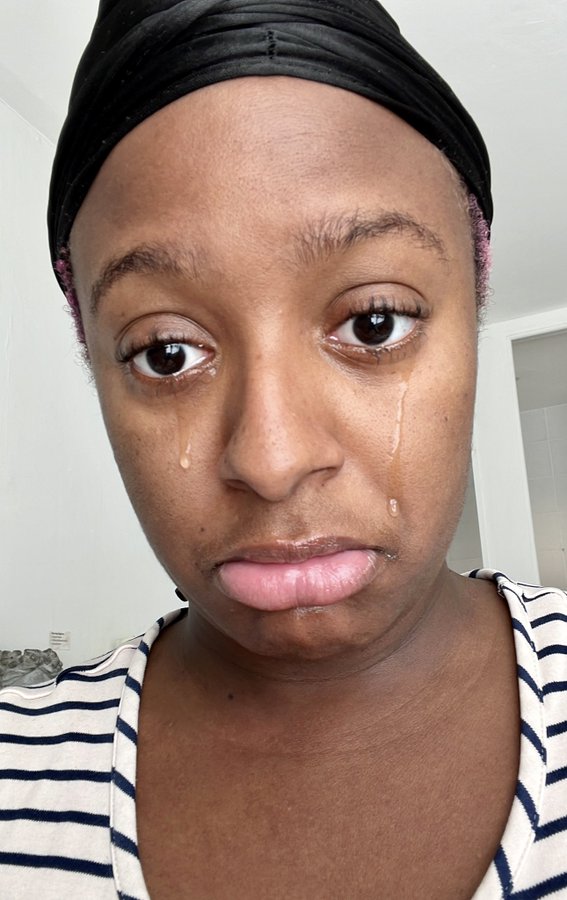 Cuppy also stated that despite concluding the thesis, she was in no mood to party, as she needed time to “rest and rebuild”

“People keep asking where the party is?! LMAO I need to rest and rebuild. It is important to understand that when you have worked as hard as I have for a project like this, you get so fatigued, and partying is the last thing on your mind,” she said.

ALSO, READ Jennifer Lopez Reveals Her Mom ‘Beat The Sh*t’ Out Of Her As A Child

“I am thankful for all the people who have supported me and proud of myself throughout this process. Lastly, I am thankful to God who has been with me the entire way!!!”

In March 2021, the artiste revealed that she had been accepted into Oxford for a master’s degree in African Studies.

This would be her second master’s degree as she bagged one in Music Business from New York University in 2015.

24SevenHUB.CO brings updates on the latest news, tech tips and information, job recruitments for Nigerians, foreigners and remote jobs for seekers, and much more… Here, you can read and share thoughts, ideas, and opinions and get real-time updates from around the globe.