A young man has been accused of running his friend over with a car to avoid paying a debt of 30,000 Naira. 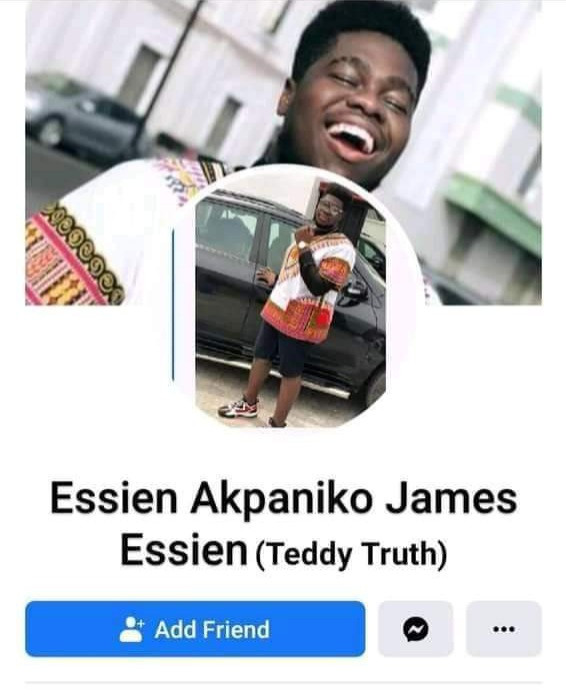 According to eyewitnesses who took to social media to call out the suspect, the victim was immediately rushed to Life Care hospital and the suspect was said to have sped off to the nearest police patrol team and complained that he was attacked by kidnappers.

ALSO, CHECK Confessions Of 17-year-old Girl Who Set Her Boyfriend Ablaze in Benue

The police, according to the report, was said to have followed him back to Gibbs street where he had knocked down his friend and fired several gunshots which scared the gathering crowd.

Akpaniko was also allegedly escorted by the armed men to the same hospital where Ephraim had been taken.

When the victim died, the said armed men allegedly rushed the suspect out of the hospital premises by shooting into the air to save him from being lynched. 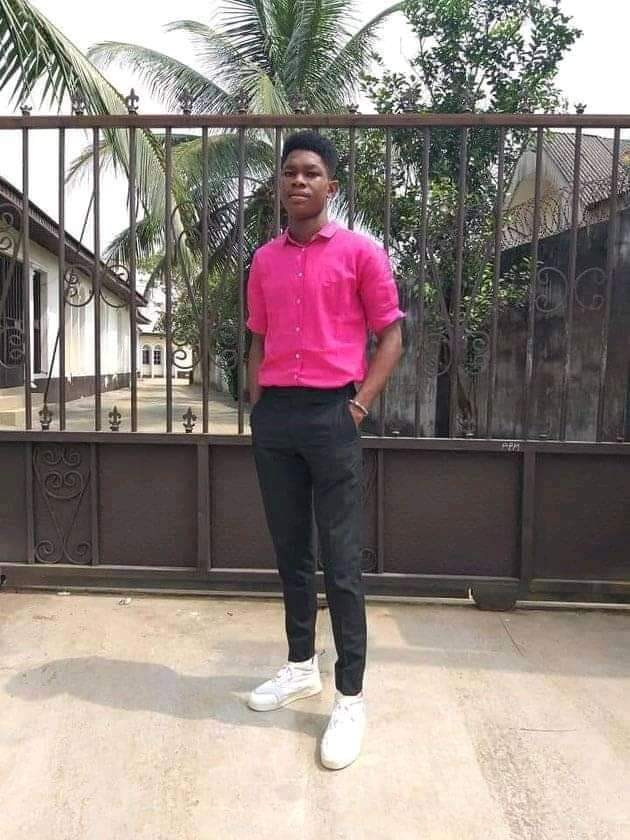 It was alleged that the suspect, the son of a late wealthy pastor, was deported from abroad on account of criminality.

He was allegedly indebted to Ephraim and refused to pay. He allegedly also threatened to harm him if he brings up the issue of the money again.

On a fateful day, Ephraim allegedly met Akpaniko for his money and Akpaniko asked him to wait for him to get it. He then allegedly entered an unregistered Lexus and drove it with speed against the victim, knocking him down.

Akpaniko is allegedly on the run. 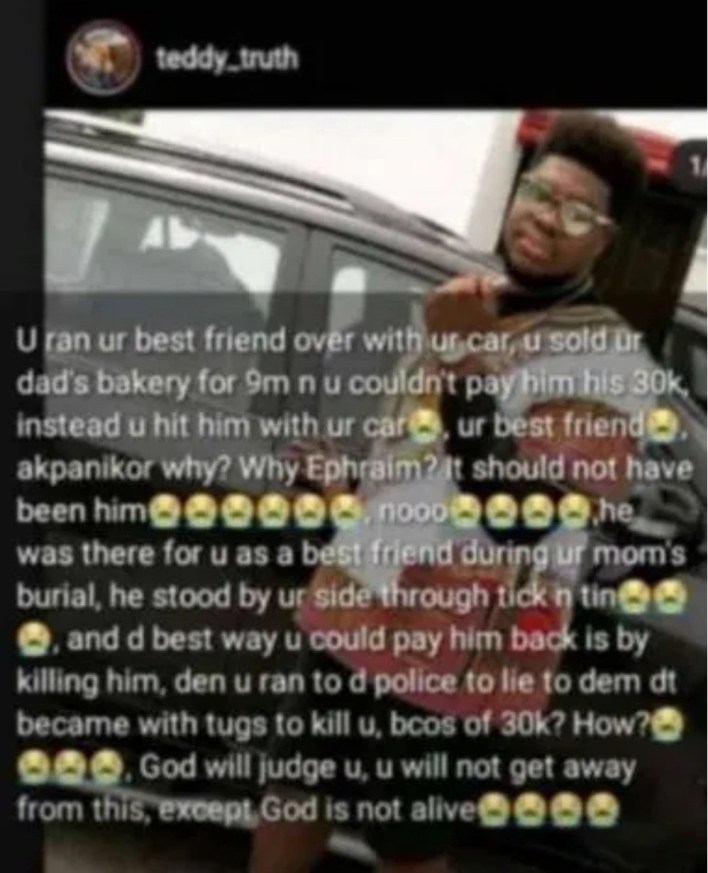