He was paraded to dispel rumours he committed suicide in police custody.

While being paraded alongside his father, Uduak Frank Akpan said he killed Ini Umoren in self-defence and not intentionally. 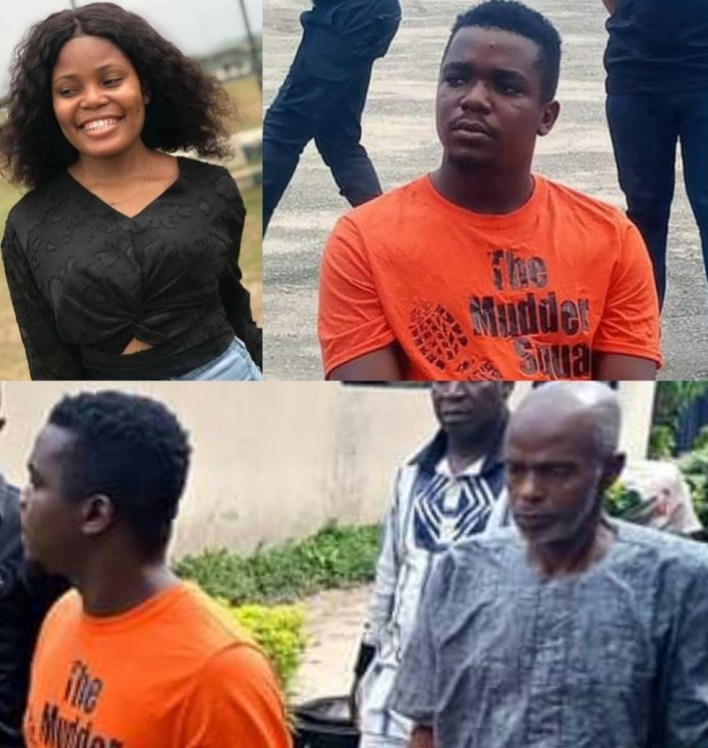 Recall that Inubong Umoren had gone for a job interview after she posted on Twitter that she needed a job and Frank Akpan invited her to come for an interview.

She told her best friend about this and the friend raised alarm when she received an audio message from Ini screaming after which Ini’s number was no longer reachable.

Narrating the incident while being paraded,  Frank Akpan said: “I asked her whether she could work in a farm where hard drugs are kept, as a secretary… she said she could. 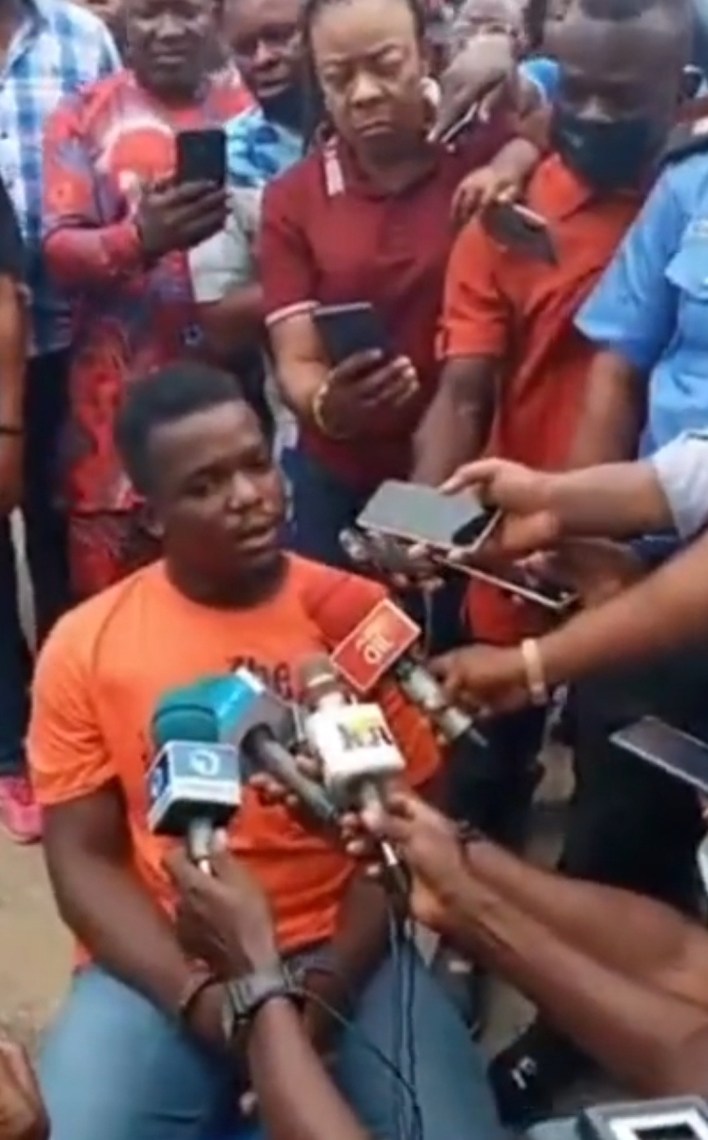 “I asked her that I would like to have sex with her before she left. She agreed and gave a condition that I would have to use a condom, which I did.

“While I removed the condom, she became furious and removed the nearby stabilizer to hit me on the head.”

He said that at this point, he moved to defend himself from her attack. He said he hit her with a pressing iron.

He continued: “While I was bleeding, in order to stop her, I used the stabilizer to hit her. When I hit her, she fell.”

Uduak admitted that Ini is not his first victim. He said he has treated five other ladies in the same way but Ini is the only one who died.

Watch the video below.