With the popular series “Euphoria,” Zendaya has once more made Emmy history at the age of 25. In addition, she wasis the youngest lead acting nominee to receive two nominations.

ALSO, READ Jennifer Hudson Becomes an EGOT at the 2022 Tony Awards as She Wins for A Strange Loop

The youngest woman to ever receive an Emmy nomination for producing is Zendaya. She received a total of four nominations thanks to her performance today.

She received two more mentions thanks to the two songs she submitted in the original music and lyrics category – “Elliot’s Song” from the episode “All My Life, My Heart Has Yearned for a Thing I Cannot Name” and “I’m Tired” from the episode “You Who Cannot See, Think of Those Who Can.”

She is also the first Black woman to receive nominations for both songwriting and acting at the Emmys in the same year.

Zendaya better win that Emmy cause she didn't gave her all in this euphoria scene for nothingpic.twitter.com/tXrnnWmZdi

She already made history in 2020 for her role as Rue in HBO’s “Euphoria,” becoming the category’s youngest lead actress drama winner (she was 24 at the time) and just the second Black woman to do so.

Zendaya is currently shooting “Dune: Part Two,” the follow-up to the science fiction adaptation by Denis Villeneuve that won six Oscars this year. Alongside Mike Faist and Josh O’Connor, who both won Emmys, she will also appear in Luca Guadagnino’s “Challengers,”. 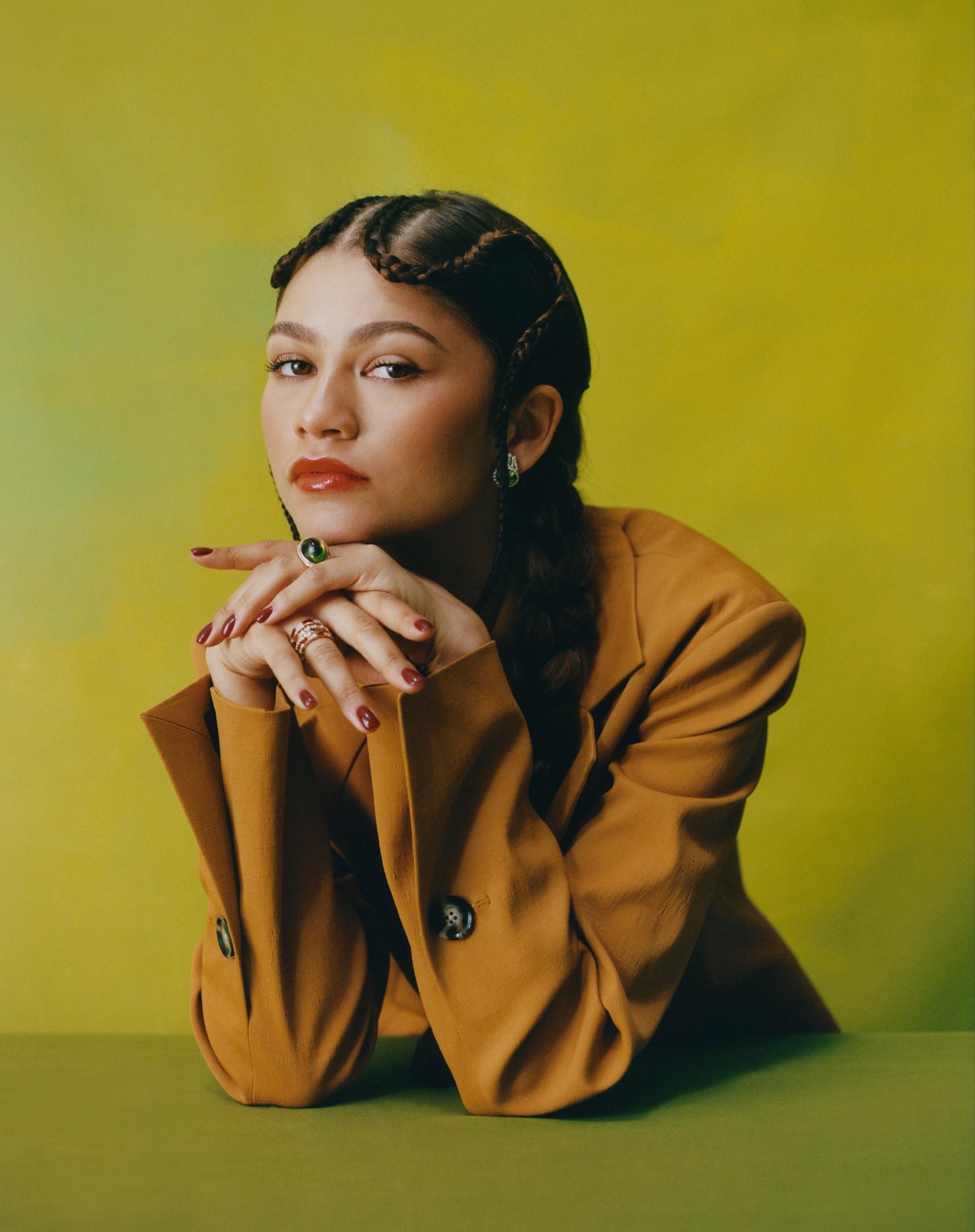 Levinson created, wrote, directed, and executive produced “Euphoria,” which was influenced by the Israeli miniseries of the same name by Ron Leshem and Daphna Levin. The film was made in collaboration with A24.

Along with Levinson, Kevin Turen, Adel “Future” Nur, Will Greenfield, Ashley Levinson, Hadas Mozes Lichtenstein, and Zendaya, Leshem and Levin executive produce the HBO series. Although the third season of the show was previously renewed in February 2022, no premiere date has been determined.

24SevenHUB.CO brings updates on the latest news, tech tips and information, job recruitments for Nigerians, foreigners and remote jobs for seekers, and,  much more… Here, you can read and share thoughts, ideas, and opinions and get real-time updates from around the globe.

Don’t Snap Me With An Android Phone — Bobrisky Warns